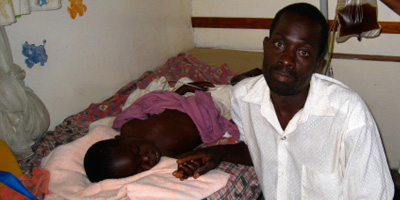 One day a little 5 year old boy was transferred to Karanda Hospital because it was thought that he had appendicitis. He
came with his father (very unusual for the Shona people as the mother almost always come but as we shall see this was an unusual case).  When the doctor saw the little boy he was surprised. The boy was running up and down the halls of the children’s ward in no obvious pain and was covered with chicken pox. The doctor felt sure he had diagnosed the problem. The next day, the doctor was too busy in surgery to see the 5 year old but the next day he was shocked to fine the boy in obvious distress, confined to his bed with severe belly pain.  To surgery he went.  On opening the belly several large clumps of round worms were found blocking the intestines, but also a ruptured appendix was present and when the results came back we found out the boy had tuberculosis of the appendix.

Because of God’s Grace this little 5 year old, with Chicken pox, Ruptured Appendicitis, Round worm infestation of his intestines with malnutrition, and tuberculosis recovered and went home. His father took real good care of him but more importantly his Heavenly Father also had his hand on this little boy’s life. Do you think God has a purpose for this life? I really think he does as he has for your life too!! 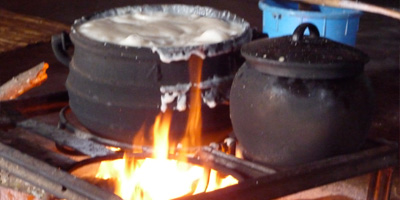